Since its founding in 2000, Qplaze studio has grown into one of the suppliers of games and applications. For 17 years run of game development, we have released more than 300 of them for various mobile platforms as well as 14 projects under licenses from Playboy, GSC - Stalker, film studios such as Central Partnership, Universal, companies such as BMG-SONY, СТВ, Soyuzmultfilm, TV channels such as Russia and ТНТ.

We specialize in releasing mobile games and apps under our brand for Android and iOS devices, using 3d engine, as well as developing and branding existing games for our partners.

Under our belt there are several successfully implemented projects beginning with a popular in its day Age Of Heroes Online game and ending in a multiplayer Texas holdem PokerHouse game released for modern mobile platforms.

Having the most diverse catalog: Android, HTML5, Nintendo Switch, Java games, enable us to provide a great amount of high-quantity content, localized in most of the popular languages, for distribution on channels of mobile operators and content providers around the world.

We provide a wealth of services to the mobile industry in developing qualitative and modern games and applications for Android and iOS platforms. The development includes everything from design document and concept art to qualitative graphics and integration of monetization into popular advertising and social networks.

Qplaze Studio aims at providing games, which are ready for rebranding and graphic changes. We are also able to offer services in developing the graphics for engines on the market such as “3-in-a-row” and others.

We help game developers earn quarterly revenue on Android and HTML5 platforms on premium stores from hundreds to tens of thousands of dollars. Make money on your games outside of Google Play and App Store. Increase revenue with mobile phone providers, entertainment portals and even the US prison system. We can offer more than 1000+ trusted partners and guaranteed profit today!

You can download catalogues of games that we offer for distribution. 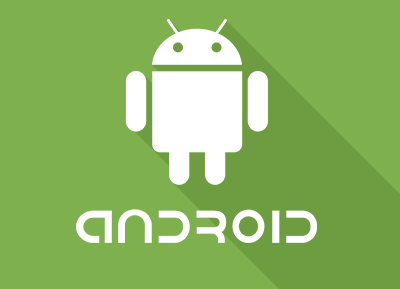 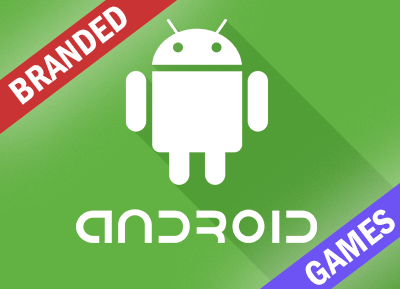 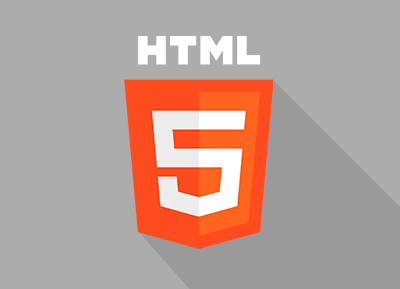